UDG Blockchain Classroom have organized the Fourth Cycle of Education "How to include Blockchain, IoT, Big Data, Computing, in teaching and curricula" on Tuesday, December 10, 2019.

The Fourth Cycle of Education attended more than 120 students.

For this fourth education cycle we invited WaykiChain, a Shenzhen based company, PR China, a pioneer in the development and application of blockchain technology and new digital technologies, as well as business processes based on them.

Mr. Richard Chen, who is co-founder and CTO, and the leader of WaykiChain team at UDG, has respectful experience:

Photos from the event can be found below.

Video files are available at the video gallery. 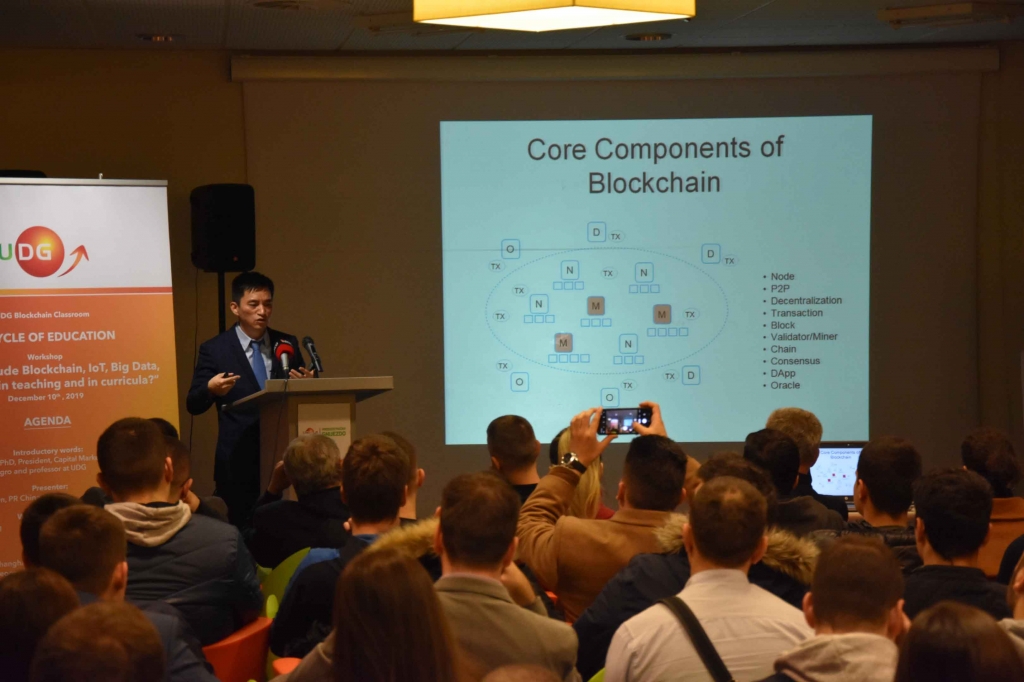 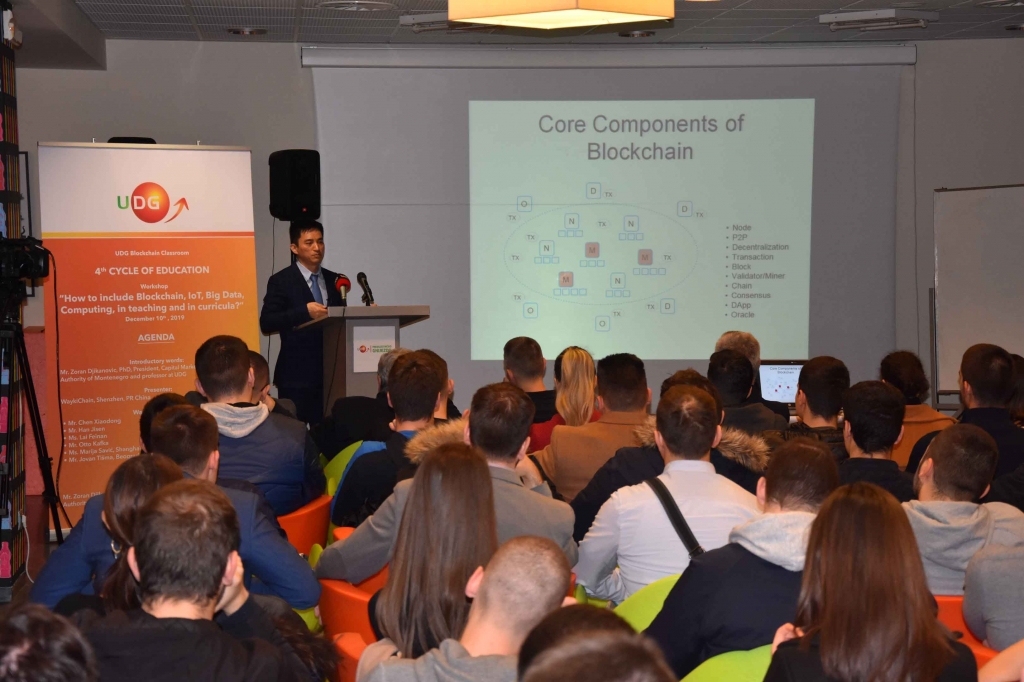 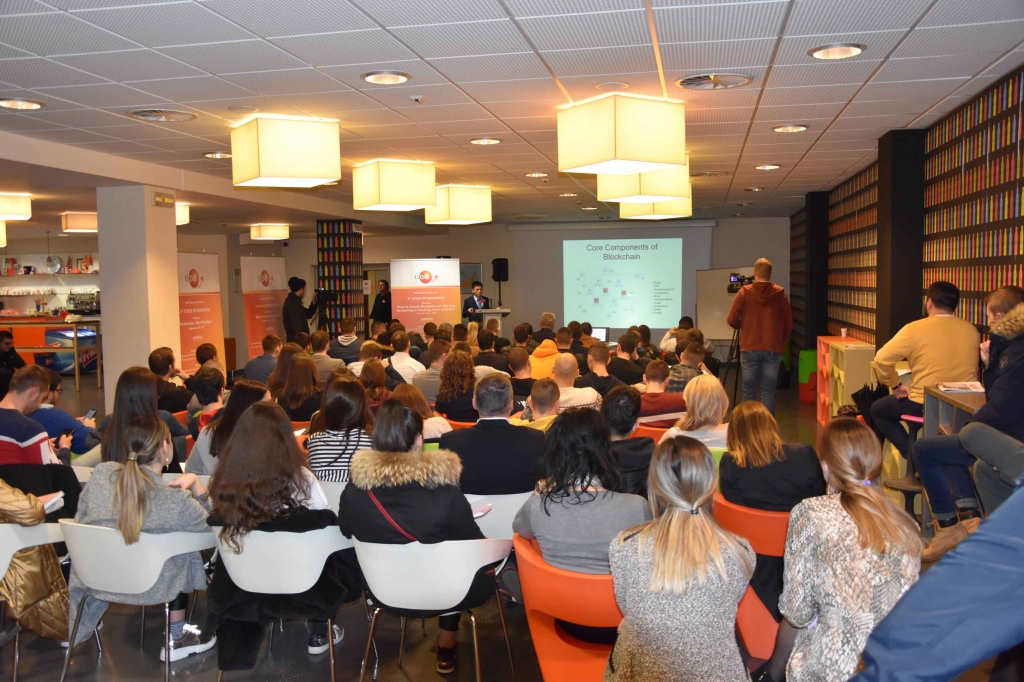 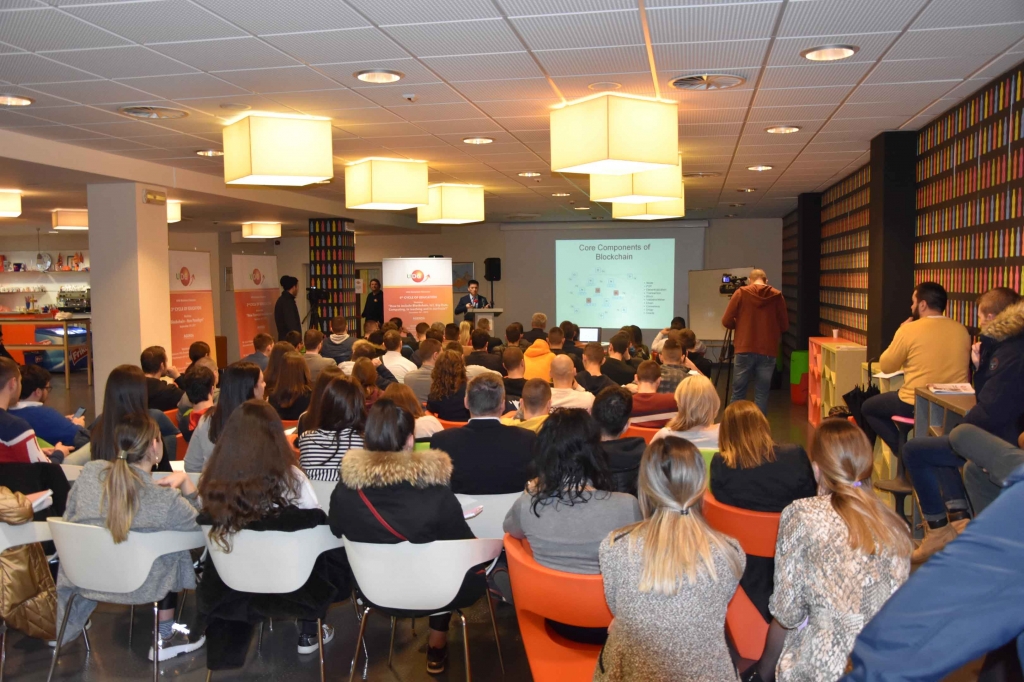 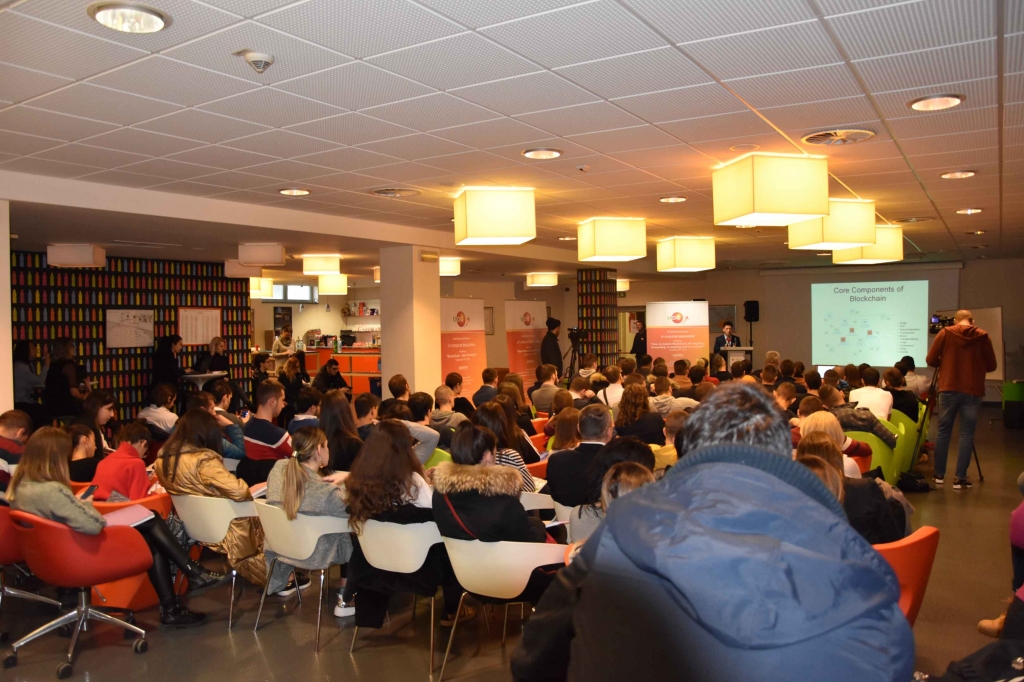 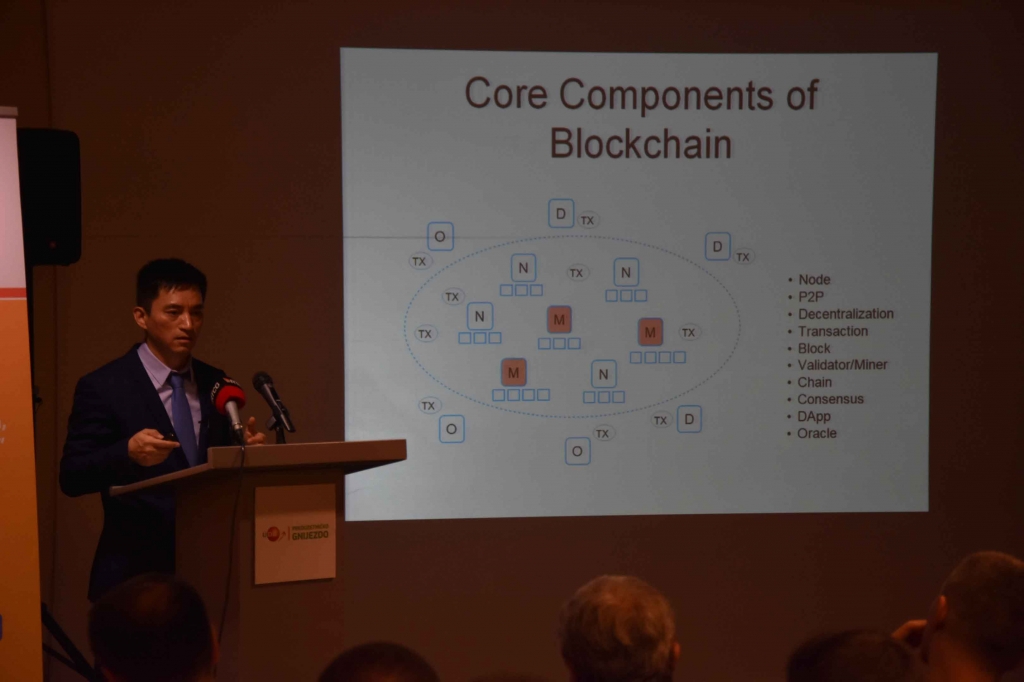 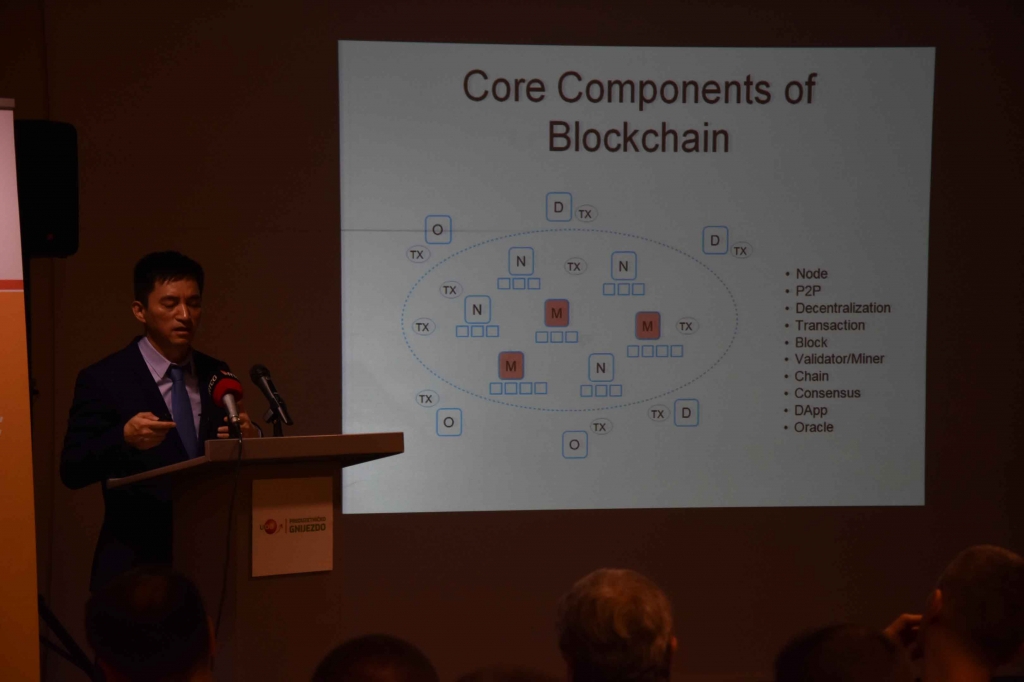 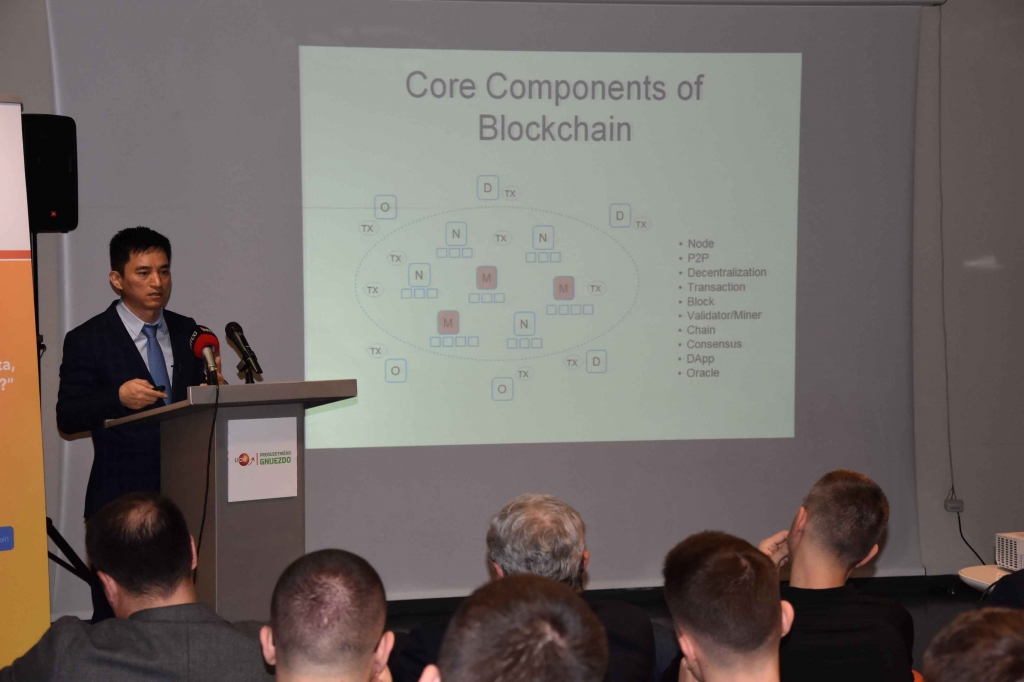 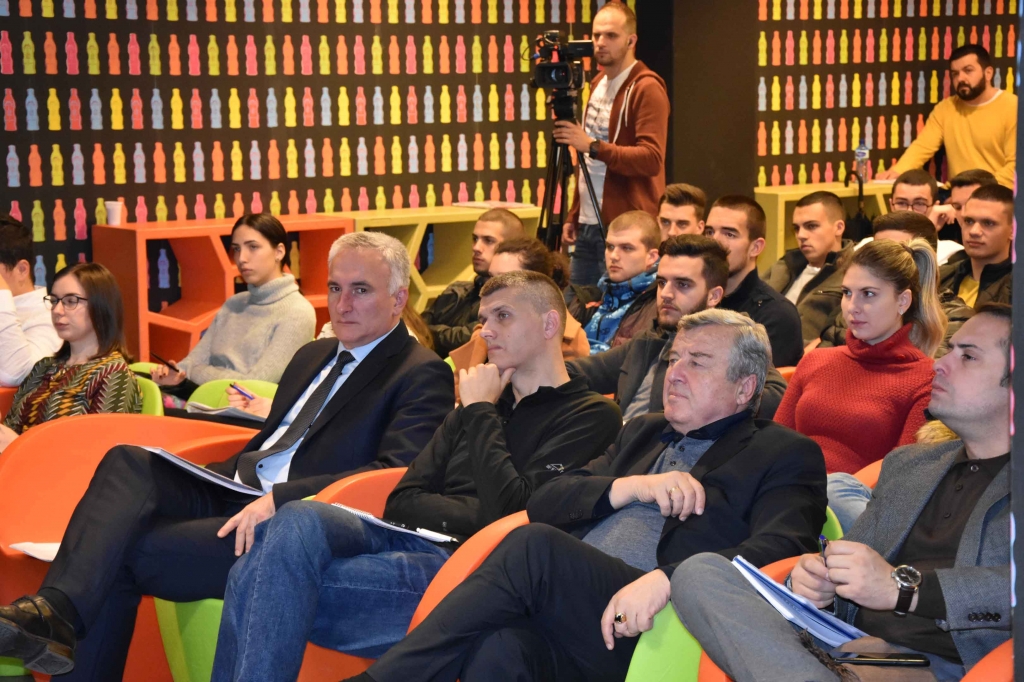 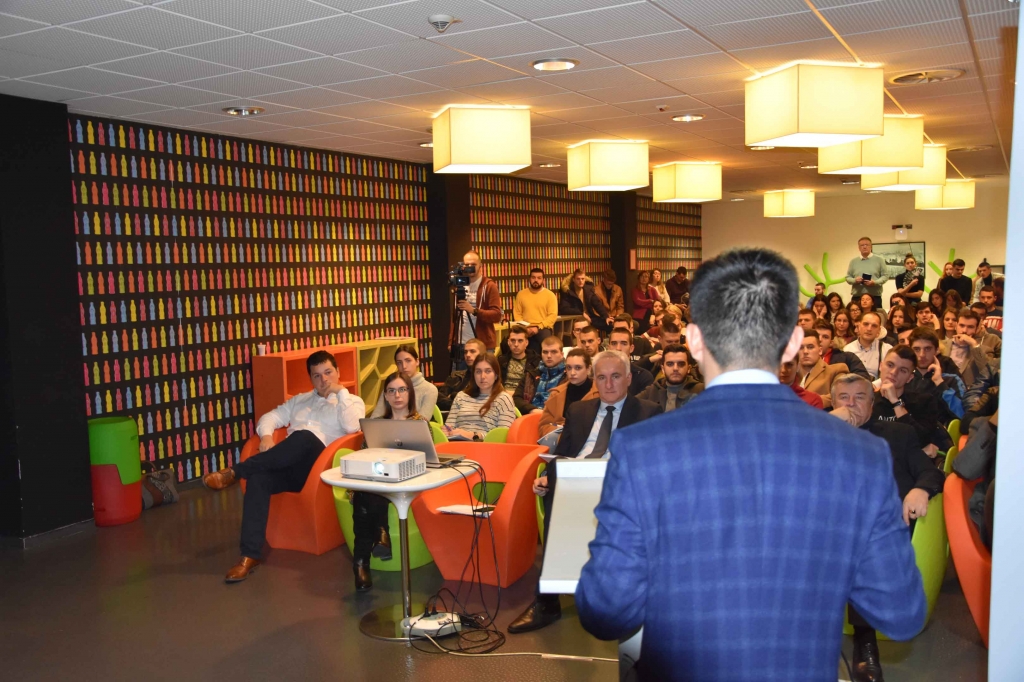 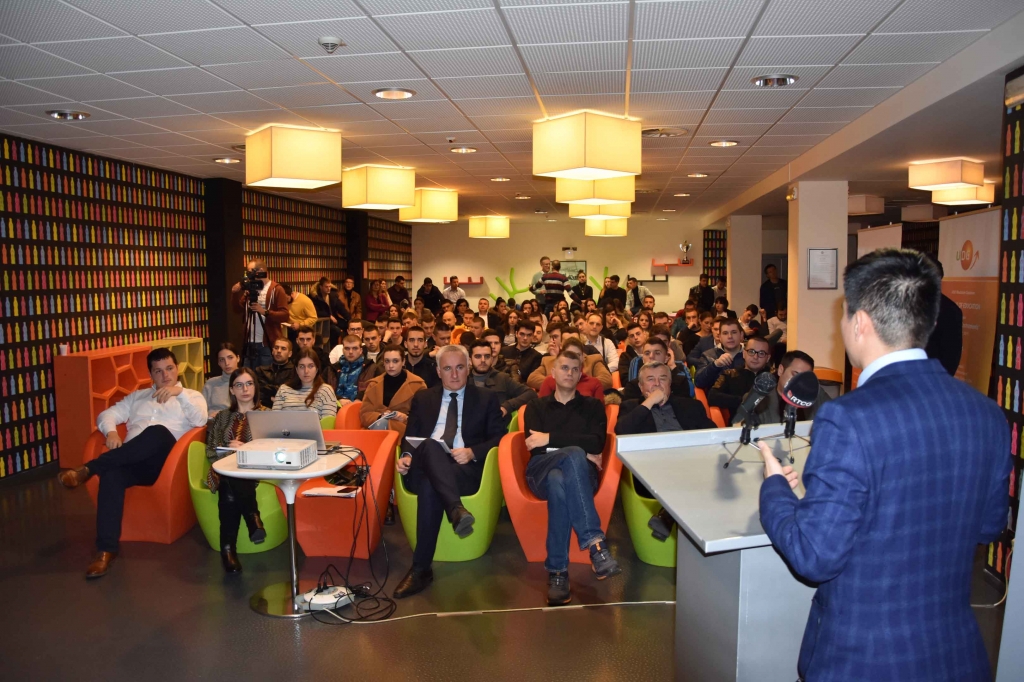 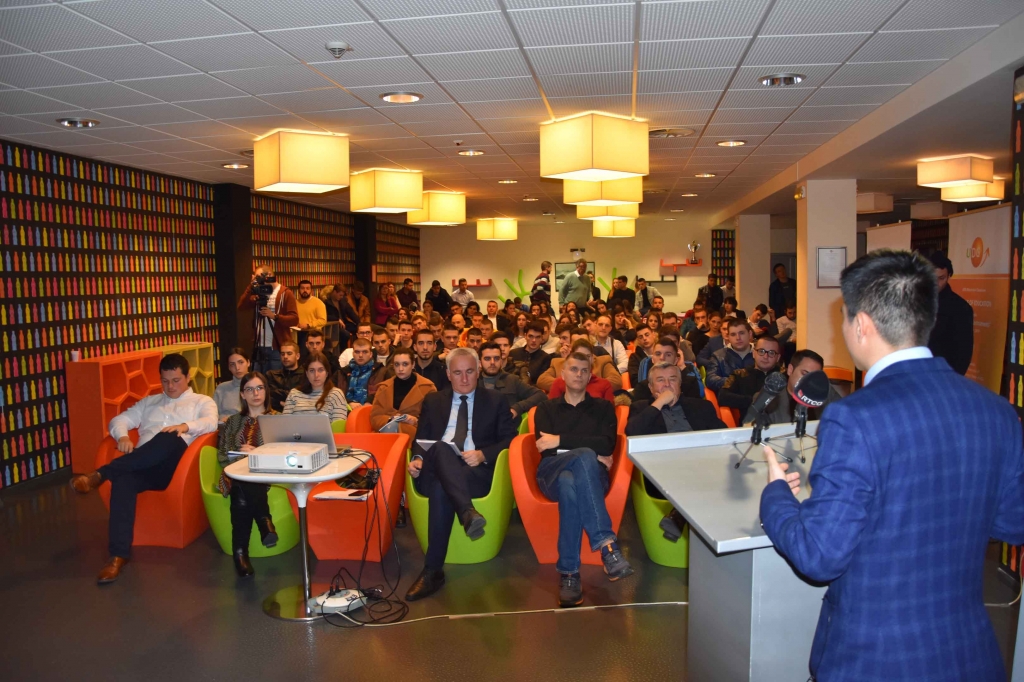 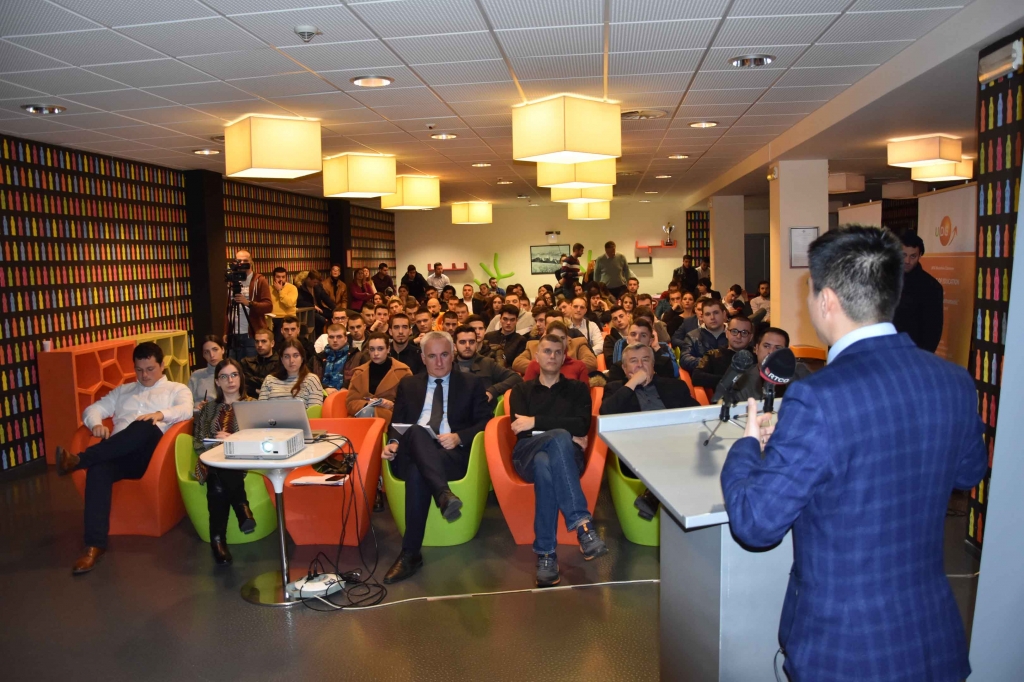 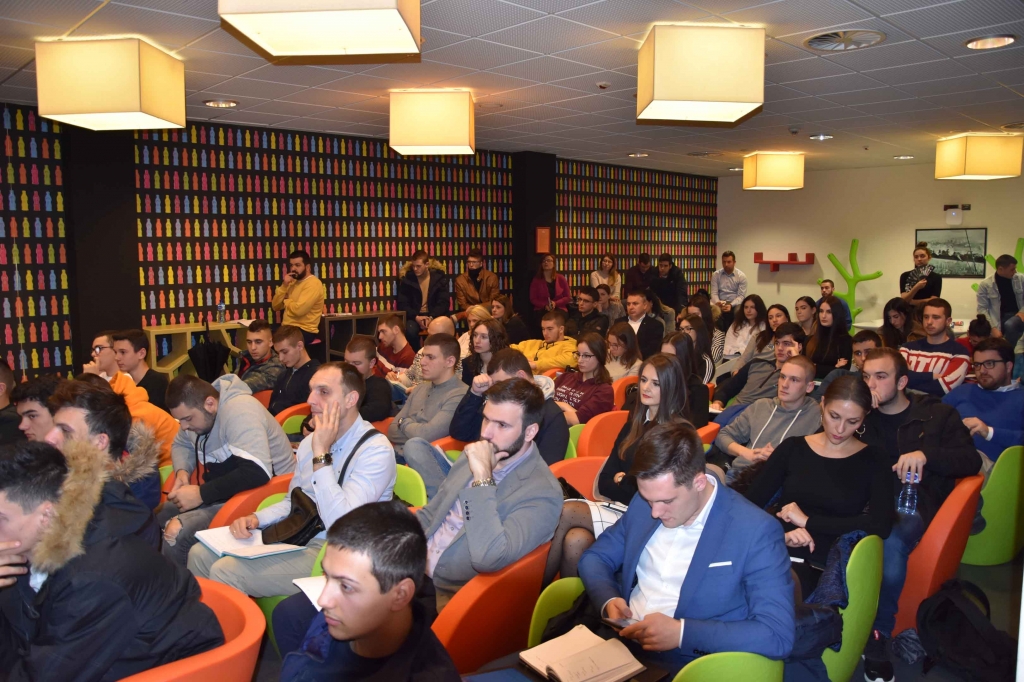 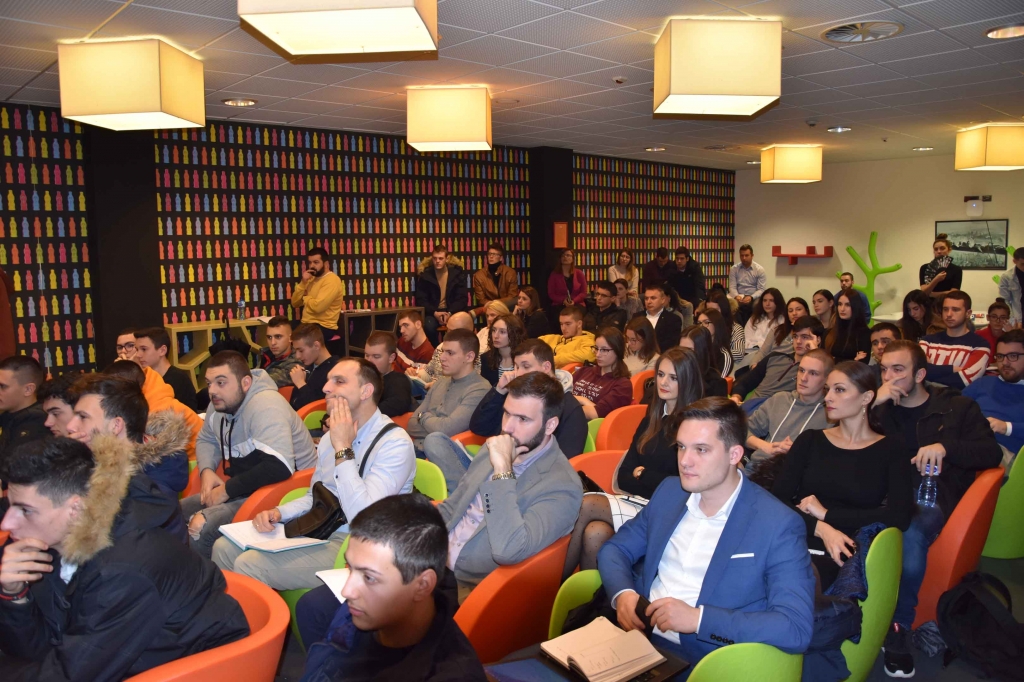 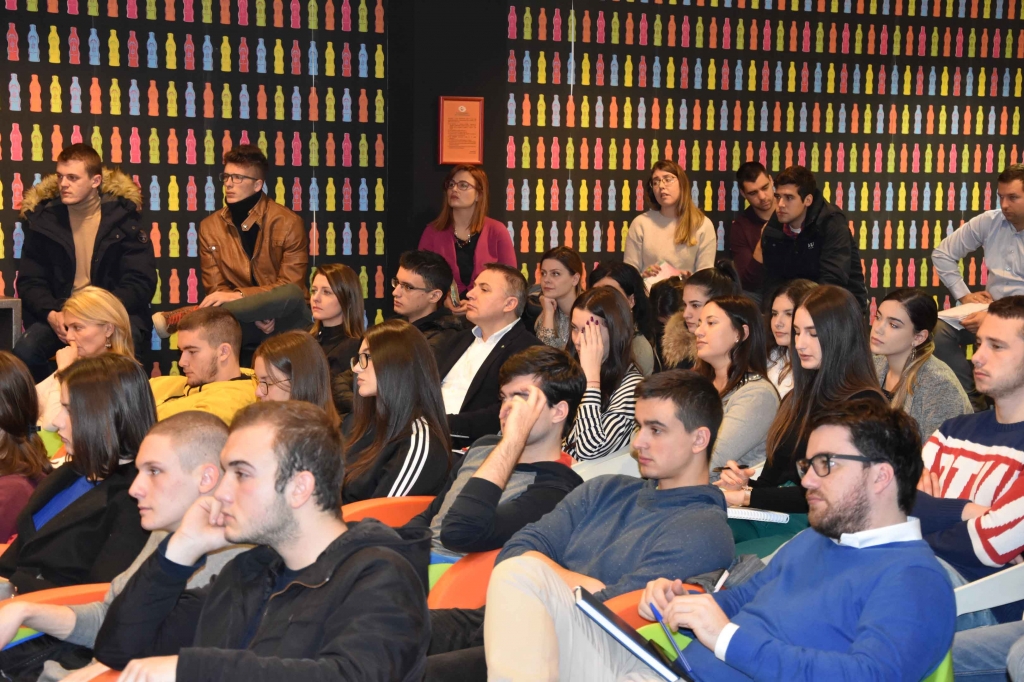 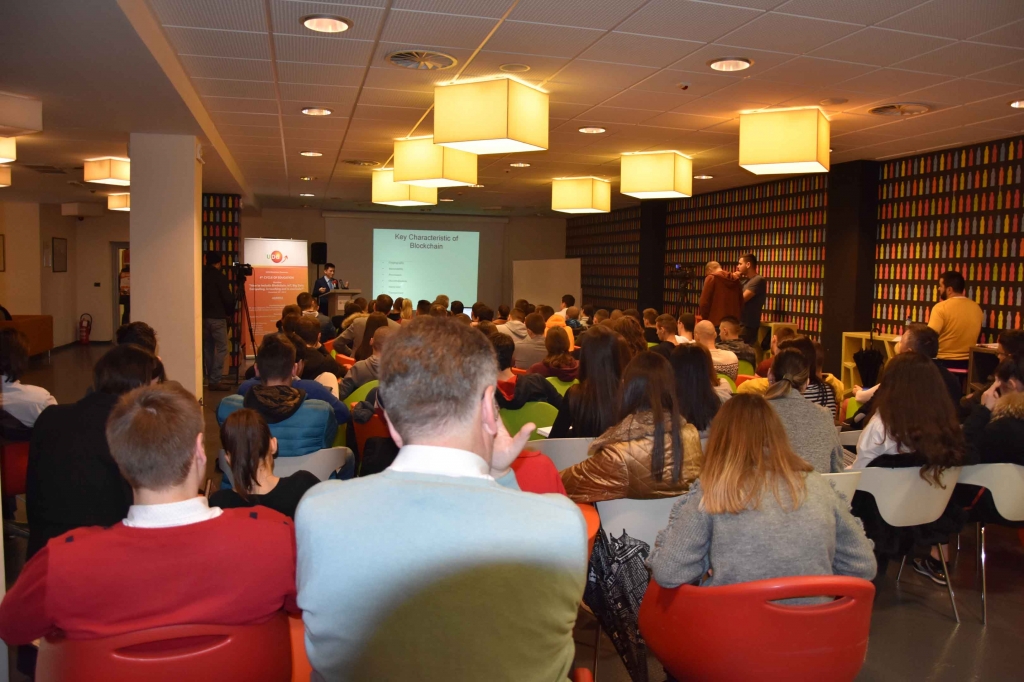 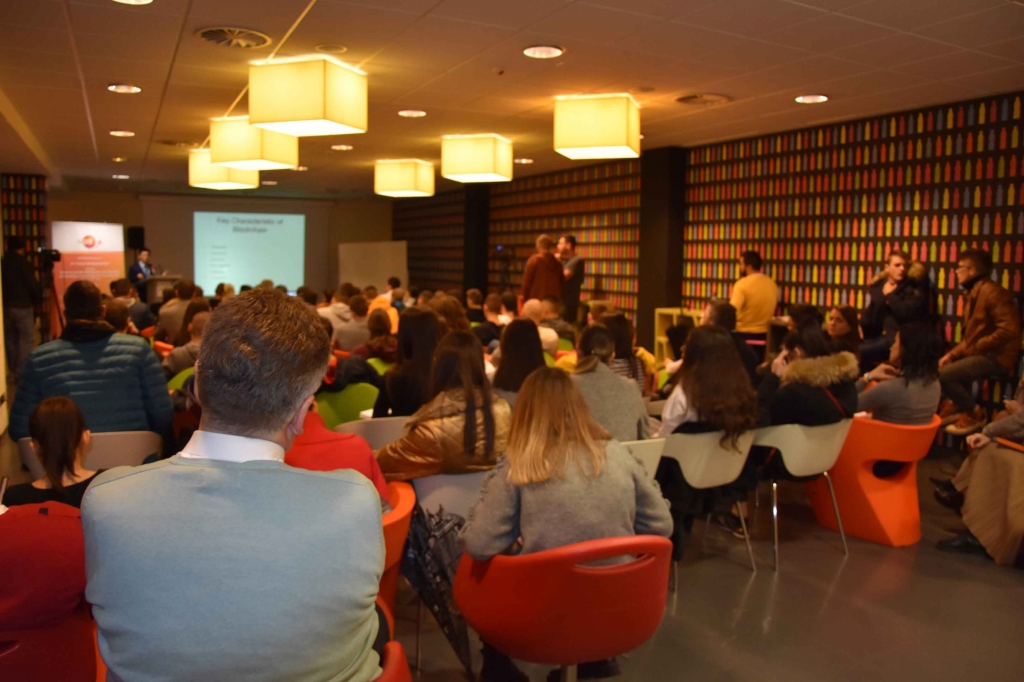