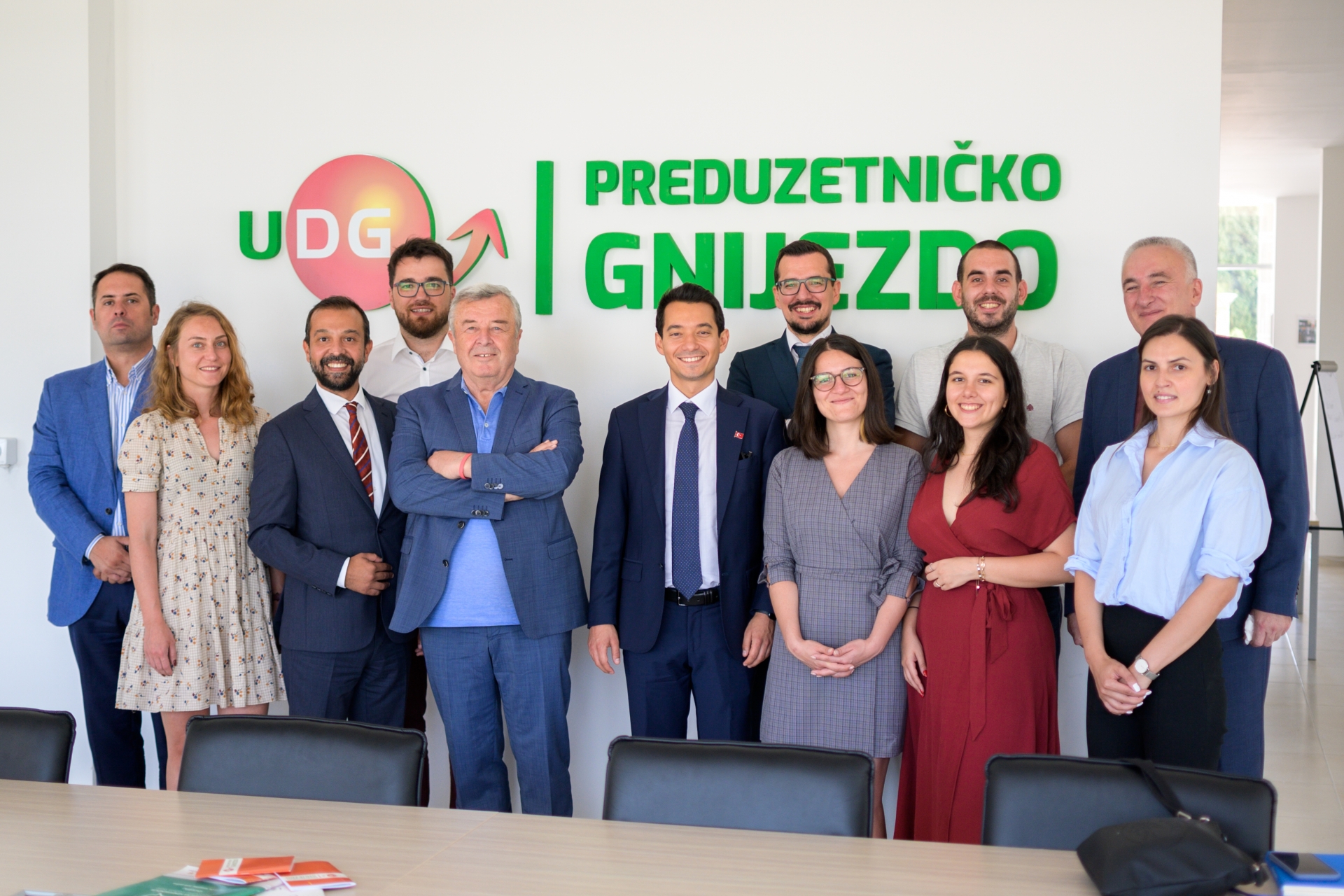 During the visit, a long-term cooperation was established that will be directed in several directions: in the field of teaching, through modules and specialized training for UDG students in the field of finance and capital markets, international practice in Inveo branches in Europe, Asia and Latin America. Likewise, Inveo will participate in international projects as a partner of UDG.

Also, the cooperation will include various forms of support and assistance in the realization of student start-ups and business ideas, as well as the creation of conditions to encourage the creation of new ones. 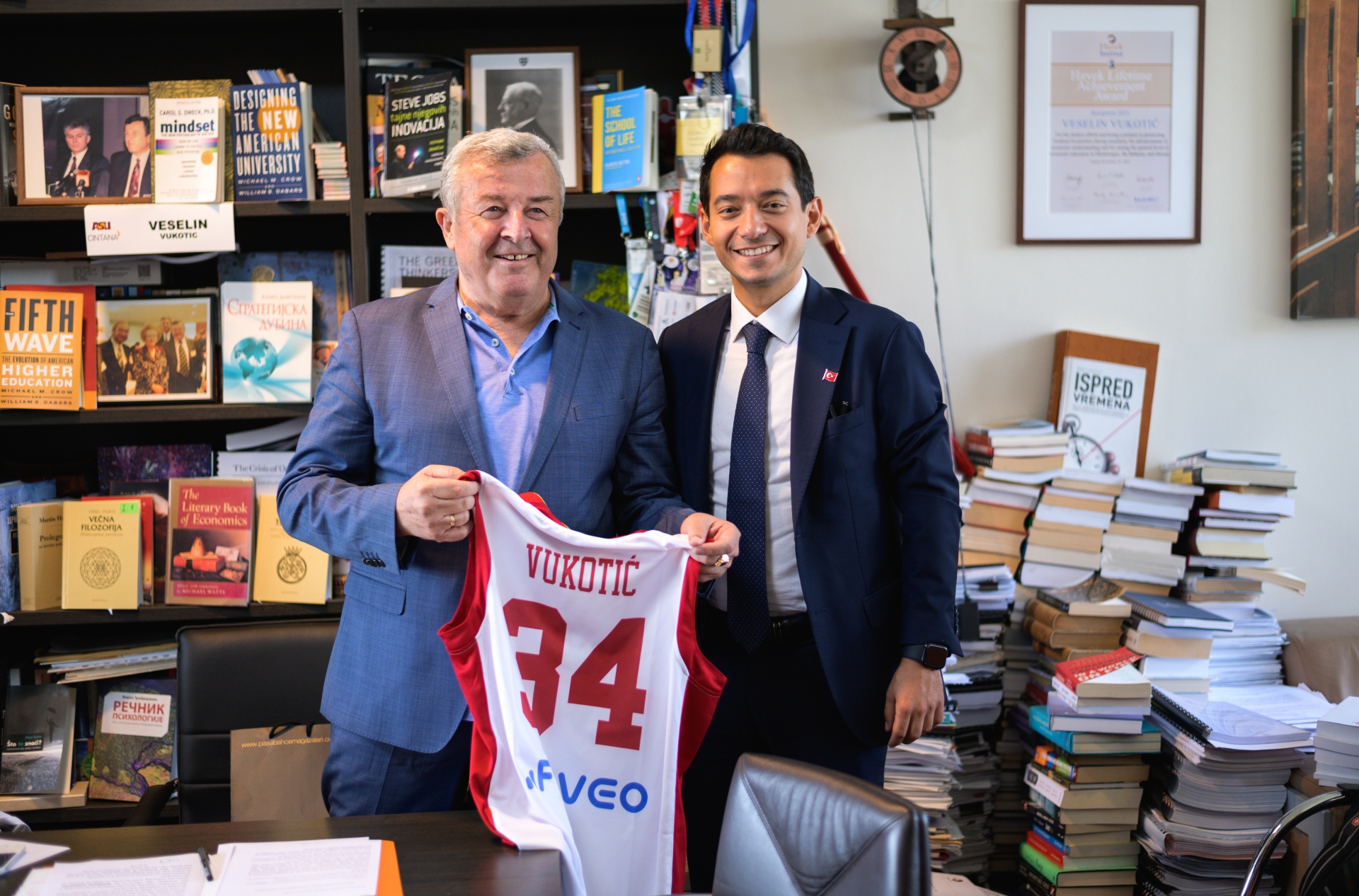 And in this long-term cooperation, UDG confirms its mission, which is reflected in the preparation of UDG students to be responsible citizens of the global world.